Sensational singer, Davido has raised eyebrows with the mystery woman he just started following on Instagram.

Davido has been off social media for months to prepare for his forthcoming album “A Better Time” but he is still making the news. A few  weeks after announcing his indefinite hiatus, Davido unfollowed everyone on his page and social media was already awash with rumors of his broken relationship with his fiancee, Chioma, and Peruzzi, and news of a 4th baby mama. Despite this, fans stuck to the idea that he made the move for ‘cleansing” and there was nothing really going on with him.

However, Davido raised eyebrows again when he started following a woman identified as “Nikia” on the

social media platform. The lady born Nikia Withers is a 24 year old American volleyball player who is a

See some of her pictures below: 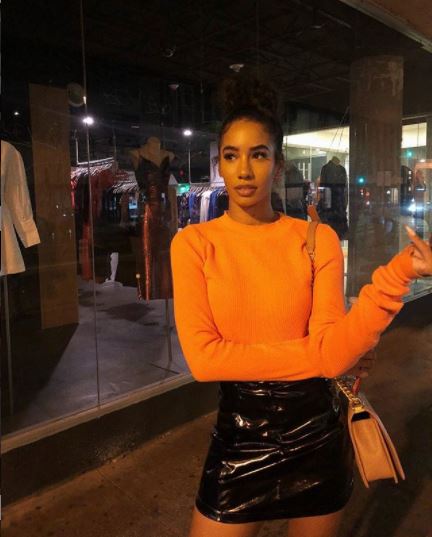 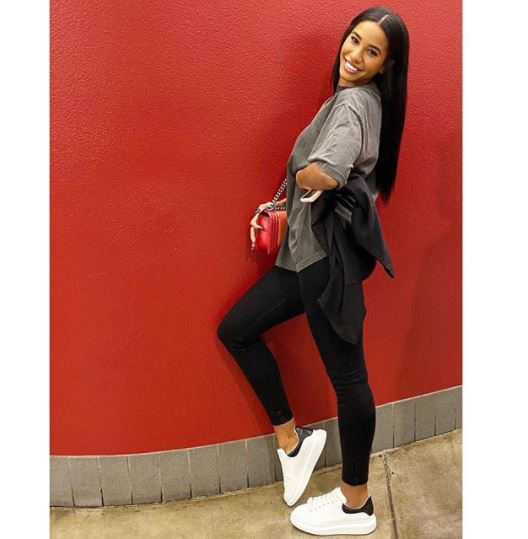 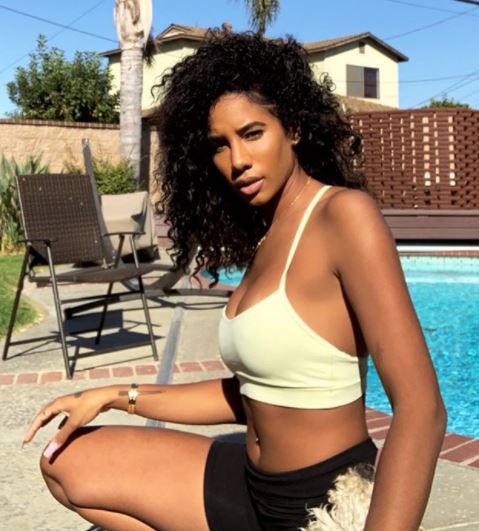 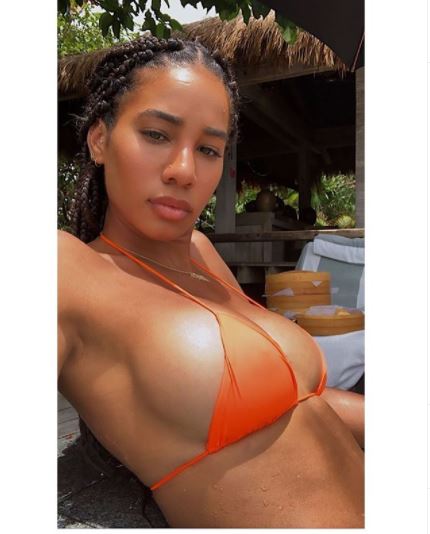 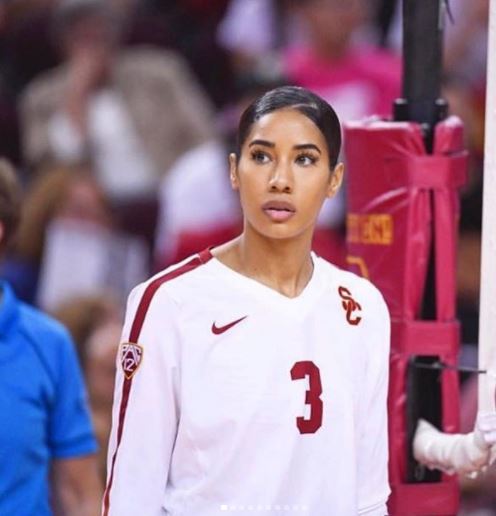 Get Your Dream Job